Buffett’s Back on Tour at Woodstock Site Tonight 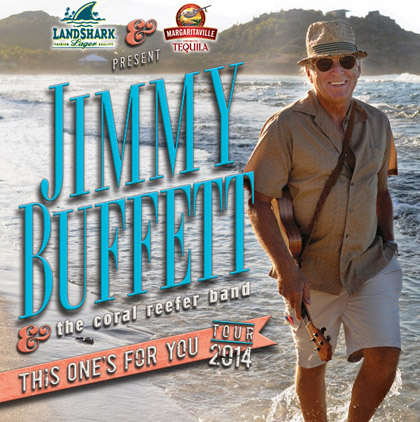 Jimmy Buffett and the Coral Reefer Band are back on the road tonight after three weeks off. The This One’s For You Tour heads to Bethel, New York for a show at the Bethel Woods Center, site of the legendary 1969 Woodstock music festival. It’ll be the first time Buffett performs at the site.

You can watch the show live on Margaritaville TV! The pre-show broadcast will begin around 7:30pm ET, with Buffett taking the stage shortly after 8:00pm ET.

The show will also be broadcast live on Radio Margaritaville, on the web or on SiriusXM.

The July leg of the This One’s For You Tour will also make stops in Mansfield MA, Cincinnati, Pittsburgh, and Detroit.

There’s still time to get tickets to the July shows and August and fall shows too! Get your tickets now!